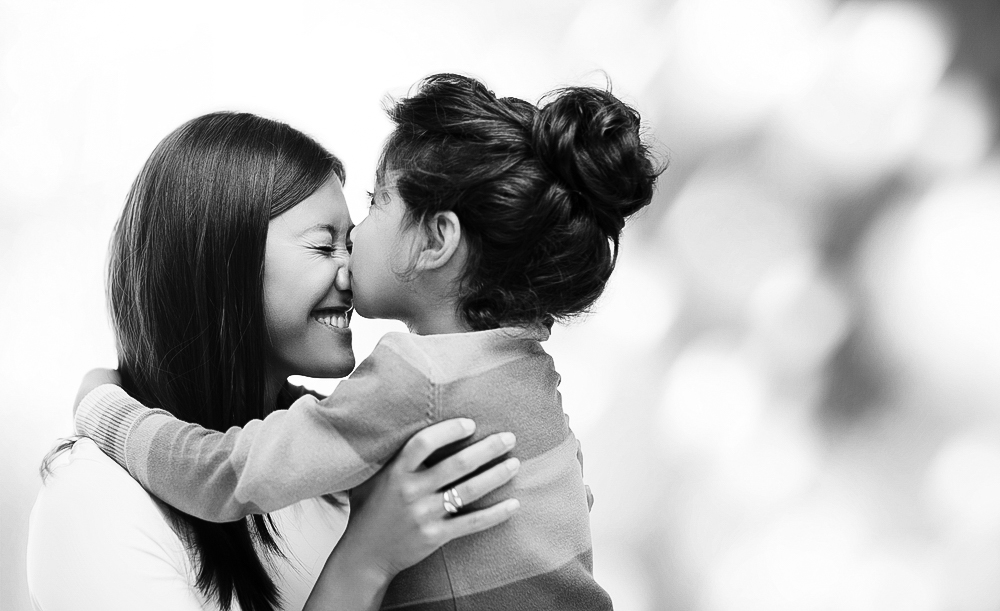 Creating Safe Places for Our Children

By Karyn Purvis, Ph.D. & David Cross, Ph.D.
(This article appeared in the April 2005 issue of Fostering Families Today magazine. You can download a PDF version of the article.)

Following the war in Viet Nam, American soldiers came home with Post-Traumatic Stress Disorder (PTSD) and for the first time, we began to recognize the deep impact of chronic and acute stress. Many veterans were plagued by PTSD and continued to relive the traumatic events of the war in spite of having returned safely to the bosoms of their loving families. It was later found that veterans with PTSD had deterioration in important brain structures including the hippocampus, which is an important component in the “limbic system” in humans and is responsible for memory, learning and emotions.

Although it is not fully understood why brain structures continue to deteriorate even after danger has passed, it is clearly understood that there are significant alterations in the brain functioning of individuals who have experienced chronic stress. A stress hormone, cortisol, is believed to be one of the mechanisms driving these alterations. There appears to be a strong link between elevated levels of cortisol and deterioration in sensitive regions of the brain, such as the limbic system. These neurological changes have the ability to significantly affect behavior across many domains.

Cortisol is a stress hormone emitted in low levels among healthy individuals. However, during acute stress, cortisol and adrenaline flood the human brain and body, enhancing the capacity for quick movement and thought, which are needed for swift escape from dangerous circumstances. Cortisol serves as a survival mechanism—as part of our “fight or flight” response. Although the function of cortisol in normal daily life is as an aid for survival, in individuals who experience ongoing stress, it actually becomes a threat to survival. If the stressors occur early in development, they may actually induce organizational changes in responses to future stressors, which are mediated by the HPA axis. Children who experience sub-optimal care during the early months of life are susceptible to hyper-responsiveness of the HPA. Part of that responsiveness may include chronically elevated levels of cortisol which can become toxic to sensitive regions in the brain such as the hippocampus the limbic system which are involved in decision-making, and in understanding and expressing emotions.

In contrast, Serotonin is a protective neurotransmitter in the brain with primarily inhibitory functions, which is emitted, in normal amounts during normative development. Serotonin is produced naturally when a parent cuddles, holds, rocks or sooths their child. It is the “master-regulator” of the brain and in addition to giving a sense of well being, serotonin inhibits over-production of excitatory neurotransmitters. Children who don’t receive touch (hugging, rocking, holding) during their early months of life may have alterations in their neurochemistry which induce decreased levels of serotonin in addition to elevated levels of cortisol. Sadly, children who come from emotional “war zones” may ultimately develop neurochemistry akin to that of the Viet Nam war veterans.

A growing body of developmental research is uncovering new information about these mechanisms and how they affect human behavior. Our own research in a five-week summer camp for at-risk adopted children, The Hope Connection, is uncovering new information about how to positively calm these hyper-responsive neurological systems in children who have come from “hard places.”

Dr. Harry Chugani of Wayne State University in Detroit, Michigan, did some groundbreaking research several years ago by imaging the brains of children adopted from orphanages in Romania. He found that in some of the children, sensitive regions in the brain were reduced in size as well as in activity. It is believed that chronic levels of cortisol may be one of the mechanisms that is driving these developmental aberrations.

In the wake of current research, adoptive parents may ask what can be done if their children are experiencing PTSD or anxiety states associated with elevated levels of cortisol. We offer numerous suggestions from The Hope Connection, which are garnered from our years of work with families who’ve adopted children from hard places. Recognizing anxiety states can be accomplished through observation of behavior, physiological states and physical traits.

In our summer camp program with adopted children we began collecting salivary cortisol three years ago. What we discovered the first year when we gathered cortisol was astounding. We discovered that in their homes, the week prior to camp, the morning cortisol in our children was inflated to levels two-and-a-half times greater than normal. Both at home the week before camp, and the first week of camp, their levels were virtually identical. However, much to our delight and amazement, during the second week of camp, we documented cortisol levels that were half of the previous levels! At the same time, we documented positive changes in behavior, attachment and language that were statistically correlated with the reductions in cortisol.  These data provided us with increased understanding about why our summer camp intervention is so effective for children with histories of neglect or maltreatment. What we have learned can be applied by any parent, in any home, with any child. We call it creating an environment of “felt safety.” It is not enough that the parents know the children are safe—it only “registers” in the children’s physiology and neurochemistry if the children themselves know that they are safe!

Adoptive parents may ask what can be done if their children show signs of hypervigilance, enlarged pupils or rapid heart-rate. Again, we offer suggestions from our work with families of adopted children. Helping children heal these anxiety states can be accomplished through multiple mechanism including physical activity, appropriate sensory input, and by creating an environment of predictability and control.

When we look at the three years of cortisol data from The Hope Connection, we see that every year our new campers have an average cortisol level that is more than double the normal rate. Each year we document the fact that by the second Wednesday of camp, our children have cortisol levels in the normal range. To many parents amazement, their children begin to speak, to express emotions and appropriate social responses during camp. Possibly the most important lesson we have learned during our years in this work, is that children who experience “felt safety” are free to learn and to grow. Children who feel safe can be released from emotions that have held them hostage. They are no longer prisoners of war; they are free to heal and to become secure, trusting children!